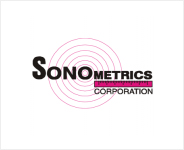 Sonomicrometry is the measurement of distances using sound. Transducers (commonly called "crystals") made from piezo-electric ceramic material transmit and receive sound energy. Typically, these transducers operate at ultra-sound frequencies (1 Mhz and higher). To perform a single distance measurement, one crystal will transmit a burst of ultrasound, and a second crystal will receive this ultrasound signal. A digital sonomicrometer has the added benefit of transmitting from a single crystal to multiple receivers and thus render multiple distances per "ping" As an additional functional step a digital sonomicrometer can switch crystal modes from transmitter to receiver. The elapsed time from transmission to reception is a direct and linear representation of the physical separation of the crystals.

Any sonomicrometer is therefore a timing device, repeating this measurement of transit-time hundreds or thousands of times per second. The Sonometrics Digital Sonomicrometer measures this transit time in discrete time steps similar to the operation of a digital stopwatch. The resulting transit time is easily converted to a distance if the speed of sound in the material being measured is known. Typically, in biological materials, this speed is 1540 meters per second, or 1.54 mm per microsecond. Transit time is measured digitally, typically in steps of 15 nano-seconds, resulting in a resolution of 0.024 mm (24 μm). Option resolution enhancements of 0.012 mm (12.4 μm) are also available.

Considering the idea of a single crystal transmitting to a single receiver, one distance can be determined. A crystal can transmit to several other crystals, then one of those "receiver" crystals can change to a transmitter and ping back.

This additional functional of the digital sonomicrometer will yield more available measurements. A four crystal instrument will yield 12 distance segment, when more crystal are used the segment count goes up exponentially (32 crystals give 496 unique segment lengths).

The resolution of any sonomicrometer depends on its ability to accurately detect the received ultrasound signal and on its ability to measure transit time. Advanced high-gain, low noise circuitry in the Sonometrics Digital Sonomicrometer allows for the detection of the received ultrasound signal at a constant phase-angle for precise tracking of the received signal regardless of it's frequency. This allows for complete independence of crystal frequency and measurement resolution. 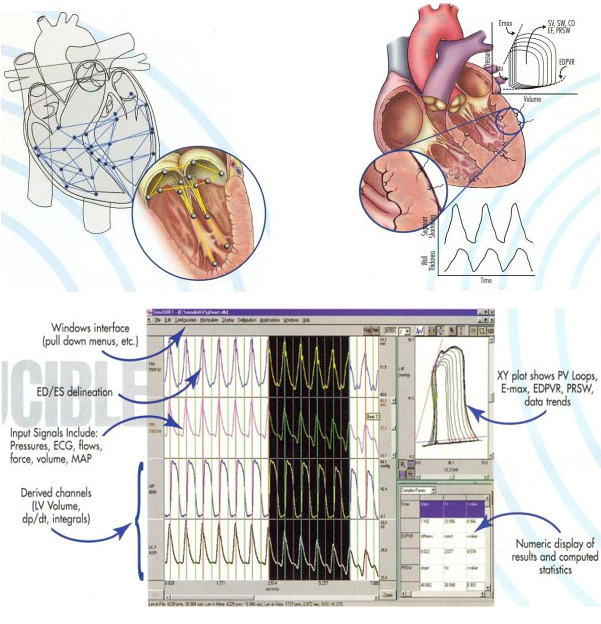